The scripting of Avatar started in 1994 when James Cameron wrote a 80 page draft script for the movie. He planned to go into production in 1997 and set a tentative release in 1999. However, lack of technological support for the proper visualization of the script made him put it off. In 2006, he started to work on the actual script. And at last this year the movie was released and made history.

According to some, Avatar has many uncanny resemblances with the script of Disney animation Pocahontas (1995). How similar are these two movie scripts? Well, check for yourself. 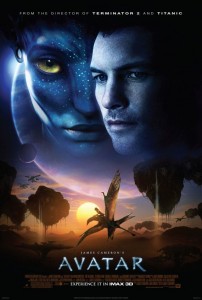 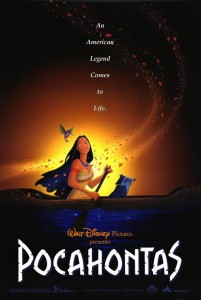