Some think he is annoying while others think he is genius. No matter what people think about him, Jerry Lewis has always been a prominent figure in the limelight, with his outlandish physical comedy and 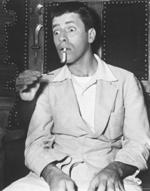 overdramatic acting style. Lewis has had a consistent history in film; starting with his first major film in 1949 to his most recent movie this year. As an actor, Lewis was able to recreate himself so his comedy style would be fresh for new audiences. It is no wonder why he is called the King of Comedy.

As a director, Lewis also broke fresh ground in the use of new technology such as the video-assist device which is commonly used by many directors today. He is considered the master of the one-take, meaning that he would only shoot a scene once, while other directors would take a few takes to ensure that the best picture was made. 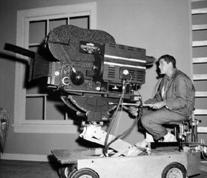 In addition to his directorial and acting prowess, Lewis also has dabbled successfully in other areas such as songwriting, book writing and singing. In all areas, Lewis maintained a strong audience and was able to build up quite a large following over the years. Any film director or actor would benefit from watching one of Jerry Lewis’ many films.