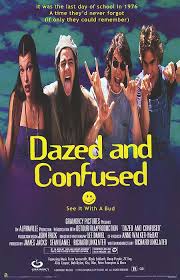 Richard Linklater’s films are a sort of challenge to the film industry. His willingness to depart from traditional techniques and narratives and to do so in such a radically independent way have established him as a perfect of example of what independent filmmaking could be. Linklater is a totally self-taught screenwriter, director and producer and has won numerous awards for his films including several Austin Film Awards. He has been nominated for the Academy Award for best adapted screenplay twice, as well as awards at Cannes film festival and Independent Spirit.

His career began with a $3,000 super 8 feature called It’s Impossible to Learn to Plow by Reading Books but his first real fame came in 1993 with Dazed and Confused which also helped launch the career of a young Matthew McConaughey. The film followed the exploits of young people dealing with disaffection and apathy which became a recurring, prominent theme in his work.

With Waking Life Linklater brought the idea of lucid dreaming into prominence, and developed a rotoscoped animation technique he would later perfect in, A Scanner Darkly. A few years later, he experienced some mainstream success with School of Rock. In 2011 he worked with Jack Black a second time in the para-documentary Bernie which featured stellar performances by a cast of non-actors who had actually experienced the events of the film. In 2013 he completed his “Before” trilogy with Before Midnight with Ethan Hawke reprising his role from Before Sunset and Before Sunrise.

Linklater’s strength as a writer comes from his ability to capture the essence of people like him: artistic, alternative and hip kids with something to prove. His legacy as a filmmaker serves as a powerful testament to the potential of independent film, and the proper ways to go about making them.  Here are some of his best scripts. 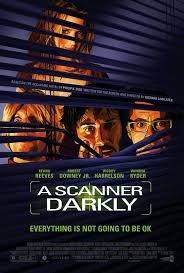 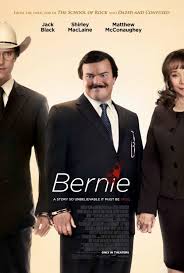 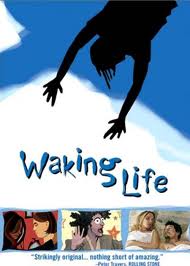