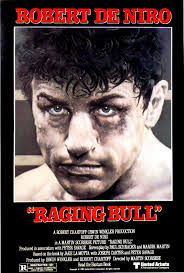 At the heart of every script is a conflict, and it is this conflict that drives the decisions of the characters. How the characters choose to reconcile this conflict is what gives the story its meaning. These conflicts manifest themselves in a variety of ways, sometimes as a single man versus seemingly overwhelming odds, or as a difficult choice a character must make that forces him to sacrifice something he loves. Sometimes this conflict manifests itself a little more directly, in the form of fists striking flesh, and feet shuffling to dodge blows, and when this happens the release of tension can be truly cathartic.

There are few images more compelling than a physical struggle between the sources of conflict in a film, and there are a number of ways this device can be used effectively. In films like David O’ Russell’s The Fighter the physical violence is only a manifestation of the internal conflicts of the film’s protagonist, whereas in Bronson the titular character relishes fighting as a way to garner the fame he desperately craves. In both cases it is a nebulous and abstract conflict giving rise to absolute primal resolution. This is the power of a well designed cinematic fight; it is truly raw.

A discussion of great movies about fighting would be incomplete without a mention of Sylvester Stallone’s first film which he wrote, produced and starred in, the immortal Rocky. Rocky is a beautiful example of the poetry of violence magnifying the conflict of a narrative, in this case the ambition of the hero vs. the insurmountable odds against him. In all these cases the violence comes when the hero is left with no recourse and the tension must find release. It isn’t always powerful, but when it is, its as poignant and poetic as any love story, and the push and pull between two foes locked in combat is closer to the posturing of new romance than one might think. These are some of the most impactful examples of the genre, though not as impactful of course as a punch from Tommy Conlon, Tom Hardy’s hard hitting character in Warrior. That guy ripped the door off a tank! 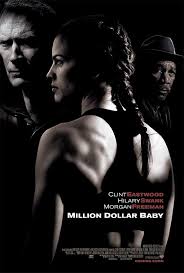 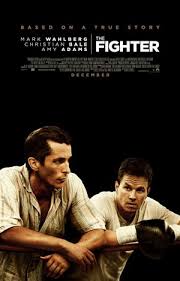 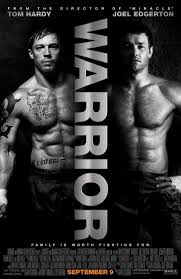