One of the most desirable traits that can be attributed to a person is their ability to love unconditionally. In this world of fast paced divorces, serial killers and apathy, it is hard to find one person that truly holds on to that idea. 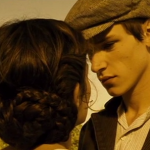 However, a person that does is quite attractive.

This character trait is so attractive, in fact, that the movie industry has been able to make a multi-million dollar business off of it! With films like Nick and Norah’s Infinite Playlist, people are able to see a side of love that is not often seen today. Instead of attraction based on 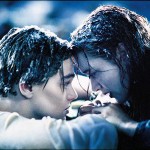 physical appearance, there is such a thing as attraction based on kindness and a loving nature.

Without love, many people would live without motivation or hope. With it, some people can be spurred towards moving mountains. Because of this, it is important for the movie industry to continue making romantic films, although many of the films can come off as sappy or trite. We all need to see that love can win, even if it is only on the movie screen.