Recognized as one of the most influential filmmakers in cinema history, Orson Welles is more popularly known for creating what many ascribe to be the greatest film of all time: Citizen Kane.

Having worked extensively in film, television, theatre and radio, Welles’ artistic talents went far beyond what was seen on camera.

His feature length screenplays are timecapsules of their own, giving us a glimpse of the sense and style of filmmaking from a bygone era. But Scripts on Screen have managed to dig up a number of these gems for your reference.

Check the list below for a collection of his feature length screenplays. Scripts for sale are noted by a $. 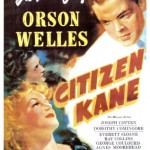 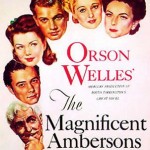 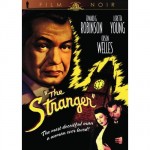 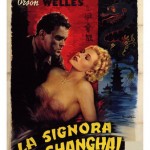 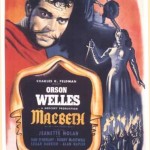 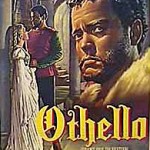 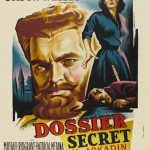 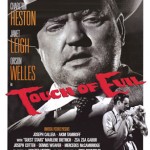 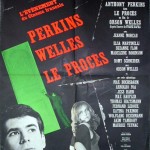 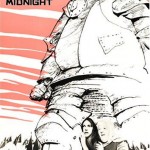