The most successful franchise ever, George Lucas’ Star Wars:

What do Million Dollar Baby (2004) and Crash (2005) have in common? Apart from being Oscar winners as Best picture, these two films share another trait- Paul Haggis wrote the screenplay for both these Film. He became the first screenwriter since 1950 to write two Oscar winning movies in Best film category back to back. Million Dollar Baby was the first released feature film that had a screenplay written by Haggis whereas Crash was his directorial debut.

Before starting his silver screen affair, Haggis wrote scripts of various TV series for more than two decades. His writing credit includes some very popular shows such as Chuck Norris’  Walker, Texas Ranger, Thirtysomething, The Facts of life and even the Scooby-doo show. His vast and diversified experience explains how he managed to write scripts that are totally different in terms of genre or structure. After Crash, he teamed up with Clint Eastwood and joined in the screenplay collaboration of Flags of Our Fathers and Letters from Iwo Jima. The later one earned him a third Oscar nomination for screenplay.

He also wrote the screenplay of Casino Royale and Quantum of Solace, the last two James Bond movies that gave a new life to this character. Being inspired by a Playboy article, Haggis wrote the script of In the Valley of Elah and also directed the movie himself. Without any doubt, this Canadian writer (and director also) has achieved a rare level of skill in his craft.

Here you can find all Paul Haggis movie scripts. 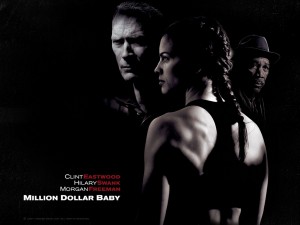 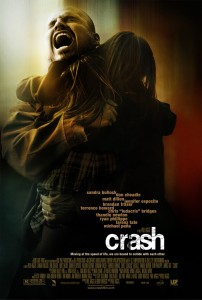 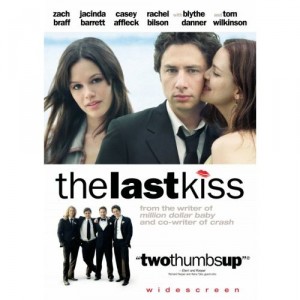 Flags of Our Fathers Screenplay 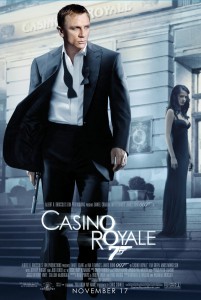 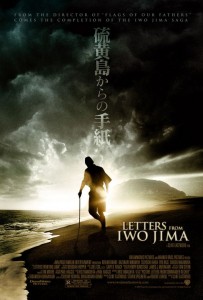 In the Valley of Elah Script 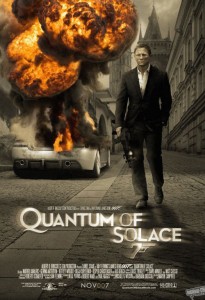 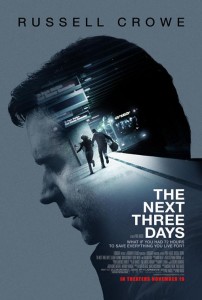 The Next Three Days Script

One of the only series of films that manged to create great sequels. 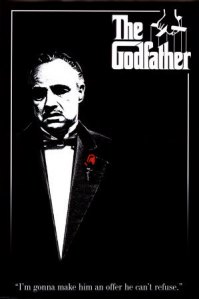 Towards the end of the ’90s, most people had written off comedian Mike Meyer to be forever typecast as Wayne from his original claim to fame: Wayne’s World.

However, Mike Meyer’s managed to prove his critics wrong by creating one of the most memorable comedy franchises of the decade: Austin Powers.

Check out the complete list of Austin Powers scripts below:

As one of the small handful of directors who have won best picture, best screenplay and best director for the same film, James L. Brooks has earned his spot under the Hollywood limelight after years of honing his craft as a writer for television. The multi-academy award winning writer-director has managed to captivate audiences with his unique and provocative sense of filmmaking.

And though he has but a handful of feature length movies under his belt, his numerous awards and impeccable taste for good stories has earned him a place in cinema history.

Check out his collection of feature length screenplays, written and directed by him. 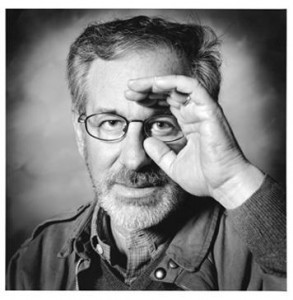