What do the films North by Northwest, 2001 A Space Odyssey, Star Wars and Saving Private Ryan all have in common? None of them received the annual Academy Award for best screenplay, but they were all nominated.

Many frustrated filmmakers have questioned how the Academy makes its decisions, but regardless of how political some claim the awards to be, they are certainly the most coveted honors in the film world, except maybe a good opening weekend. The category of Best Screenplay is used to honor the writers of exceptionally excellent scripts, an art that is perhaps as nuanced as the actual filmmaking itself. After all, its possible to make a bad movie with a great script, but all the CG in the world won’t fix a poorly written screenplay.

Throughout the years, a number of films have fallen just short of the honor, but have been remembered fondly while the winners have faded away. Of course, the popularity of the film is immaterial to the quality of it’s writing, so perhaps these hopefuls got precisely what they deserved. A point of curiosity: not a single nominee that lost Best Screenplay, won Best Picture, and most Best Screenplay winners didn’t go on to win Best Picture with the exception of Annie Hall which received both. 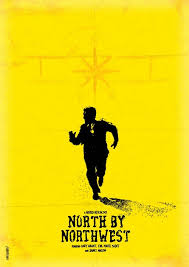 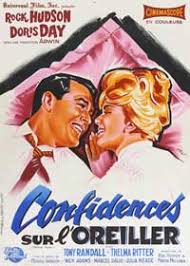 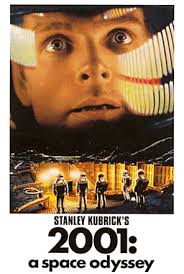 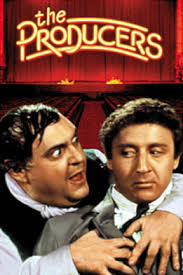 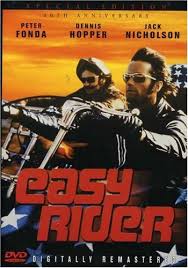 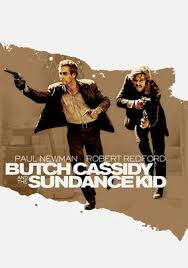 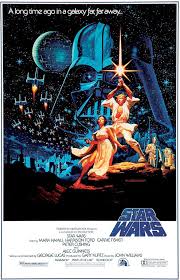 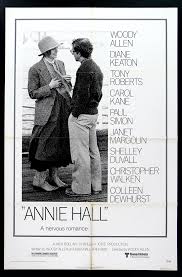 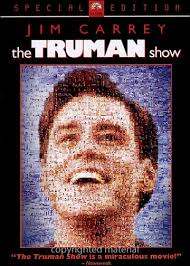 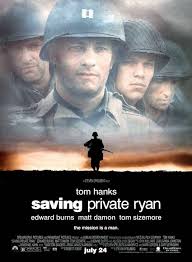 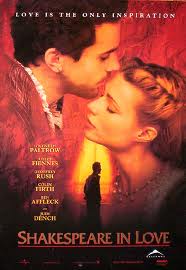 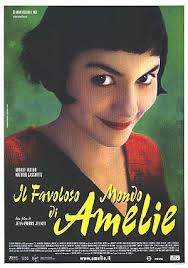 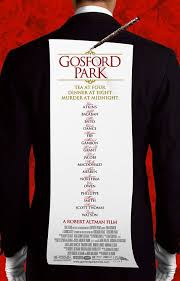