Joseph Campbell and the well-known psychologist Carl Jung, both posited that stories were a way for human beings to ascribe meaning to the infinite chaos of creation around them. These stories provide a framework for the experience of being alive, and establish patterns that make processing an incredible amount of information easier, by giving the illusion of cause and effect. Films are a particularly effective method for creating a reality because that’s exactly what the crew of a film does on some level. When an audience sees rundown buildings overgrown with vines besieged by zombies, what they are actually seeing is the painstaking work of teams of artists who transform locations into the fantastic sets used in movies. Some films take this alternate reality even further and incorporate the idea of story telling into their own narrative. These meta stories are some of the most interesting and powerful stories, because they point out the assumptions an audience carries with them from other viewing experiences and uses them not only to comment on and interpret the human experience, but also to comment on stories themselves.

Big Fish written by John August and directed by Tim Burton, is a fantastic example of a script that discusses the power of stories, in this case, the hero’s journey. The hero’s journey is a meta narrative that Joseph Campbell believed to be the backbone of nearly every story ever written. To illustrate the prominence of this structure, consider the similarities between the characters of Luke Skywalker, Frodo and Bilbo Baggins, Hercules, and 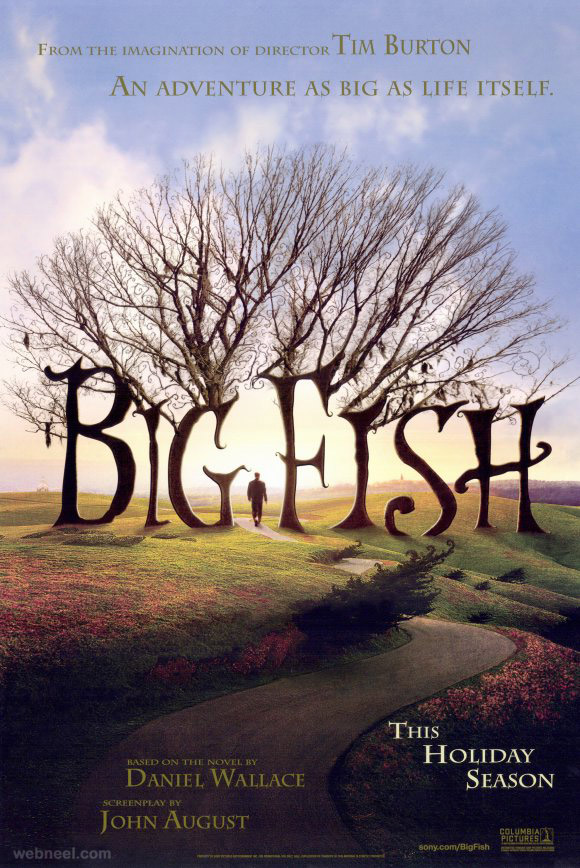 Iron Man. All of these characters are told they have the capacity for greatness, are forced to act on that possibility, and subsequently rise to the challenge, becoming heroes and experiencing some sort of catharsis. Big Fish not only features an on-the-nose hero’s journey, it features a character actually commenting on the tropes and the reason for them as he recounts the story. Not all stories about stories are as somber as Big Fish though.

Joss Whedon is an incredibly prolific writer, and a devout fan of story craft in general. The Avengers features multiple mini hero’s journeys throughout. There are however, other meta narratives besides hero’s journey. The Cabin in the Woods is a fan boy’s salute to the horror genre, but the horror genre is really a medieval story form repackaged and twisted slightly. In Shakespeare’s England the most common form of entertainment was a fantastically depressing genre called the morality play. These morality plays were basically stories like the boy who cried wolf, or the frog and the scorpion. The basic idea is that the sins and faults of a character early on in the narrative will be responsible for their undoing later on. The Cabin in the Woods gleefully embraces, not only its monster movie heritage, but rather brilliantly, its morality play ancestors, and  features a wonderful Richard Jenkins character explaining the significance of each story beat as it happens.

There are dozens of examples of this kind of thing. Before Cabin in the Woods there was  Scream. The Princess Bride comments on two kinds of stories: romance and fantasy and again features a narrator within the story. Tropic Thunder is a send-up of Hollywood in general, but especially Vietnam era war movies, and the list goes on and on all they way to The Producers. These stories serve as mile markers for genre, and for the film medium, but they also function as challenges to filmmakers to transcend traditional story structure and tropes and try to make something new. Any filmmaker or writer who seeks to educate themselves about the finer points of movie making would do well to add these to his or her collection.