Year:1984
Director:Waris Hussein
Written by:Erich Maria Remarque (Novel), Charles E. Israel (Teleplay)
Script Synopsis:Arch of Triumph is a 1985 British made-for-television film based on the novel Arch of Triumph by Erich Maria Remarque, which was previously adapted in 1948 for a film of the same name with Ingrid Bergman and Charles Boyer. Dr. Ravic (Anthony Hopkins) is an Austrian doctor who helps Jews escape from the Nazis. In 1939, he meets Joan Madou (Lesley-Anne Down), a woman he saves from suicide, and their relationship flourishes until he is arrested as a refugee without documentation and realizes he has some unfinished business with the Nazis. After a prolonged separation, without explanation, the two are finally reunited and struggle to put their relationship back on the right course as mayhem breaks out all around them.
Arch of Triumph Script Resources: 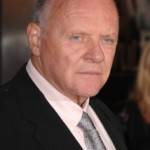 No actor is more respected than Anthony Hopkins. These are all the movies the Englishman has acted in for over 40 years. 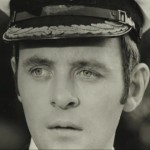 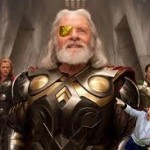