Year:2012
Director:Peter Hedges
Written by:Peter Hedges (Screenplay)
Script Synopsis:A childless couple bury a box in their backyard, containing all of their wishes for an infant. Soon, a child is born, though Timothy Green is not all that he appears.
The Odd Life Of Timothy Green Script Resources: 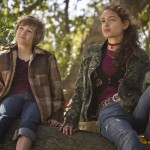 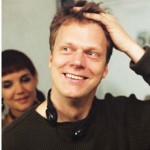