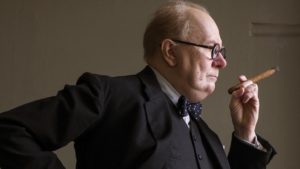 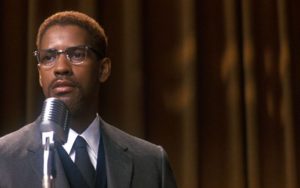 The stress of fame, and the challenge of creating emotions for a performance takes its toll on 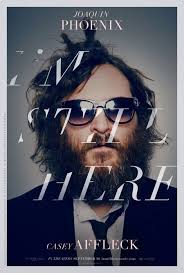 young minds, all too frequently resulting in alcoholism and mental illness.  Often times these troubles mean the end of the performer’s career, but there are exceptions. Joaquin Phoenix is certainly no stranger to adversity. When he was still very young, he lost his brother River who was also a performer. Joaquin Phoenix has been admitted into rehab, and has publicly claimed to be narcissistic, manic, and unstable. Despite all this, his career is a brilliant example of how to turn dark circumstances into an incredible career.

Phoenix’s specialty is characters who are troubled like him. Brooding, and unpredictable, his performances reach beautiful empathetic heights and frightening lows, but they rarely feel phoned in. His performance as Johnny Cash is legendary although he did not receive an Oscar for the role. Merrill, his character in M. Night Shyamalan’s Signs,  provides real depth and humanity in a film often criticized for its heavy handed subtext. The commonality amongst each of his performances is a sense of desperation. In Her Theodore aches for love and understanding, in The Master,  Freddie searches for truth to calm his storming mind. It is rare that an actor can operate in such delicate places without crossing over into parody or melodrama, and while Phoenix may owe some credit to those who wrote the script or directed his performance, it is impossible to overlook his abilities.

Here are some of Phoenix’s finest performances: