We love film!
Ethan and Joel Coen, more popularly known as the Coen brothers, have made a name for themselves with their own brand of dark humor and quirky comedy.After garnering critical success with their academy award winning screenplay for Fargo (1996), the Coen brothers’ reputation for tightly written and excellently directed films were only further proven with films such as The Big Lebowski (1998) and O Brother, Where Art Thou? (2000). More recently, the brothers have gone on to win the Academy Award for Best picture for their film No Country for Old Men (2007). Nominations for Best Original Screenplay for Burn After Reading (2008) and A Serious Man (2009) soon followed from both the BAFTA and the Academy respectively.

Known as the “two-headed director” within industry circles, this writing and directing tandem only proves the age old maxim that two heads are indeed better than one.

Check out this tandem’s impeccable writing filmography in the scripts below: 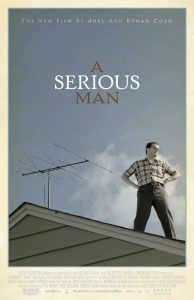 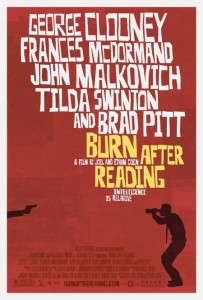 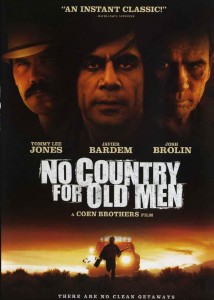 No Country for Old Men Script 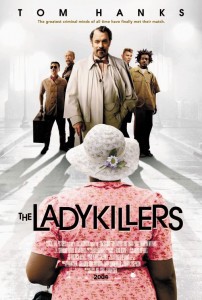 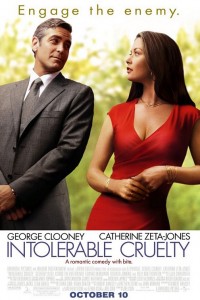 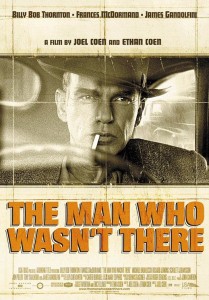 The Man Who Wasn’t There Script 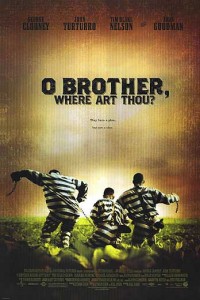 O Brother, Where Art Thou? Script 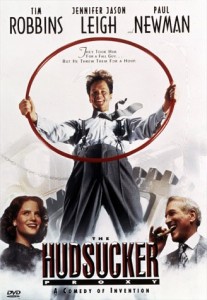 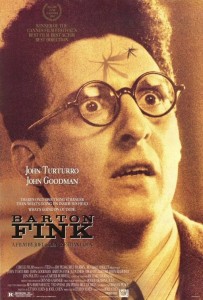 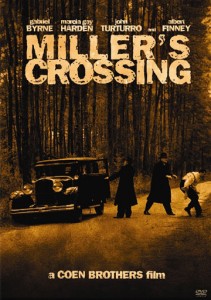 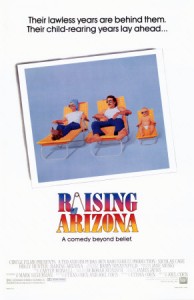