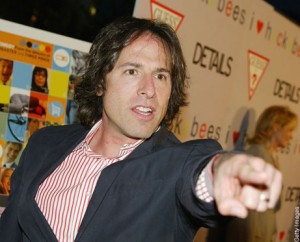 It’s no surprise that writer-director David O. Russel is one of the hottest names in Hollywood right now.Nabbing back-to-back  nominations at this year’s Golden Globe and Academy Awards for his recently released The Fighter (2010) has gotten critics and audiences  captivated with his deft sense of storytelling and filmmaking.

Check out a compilation of his feature length works below: