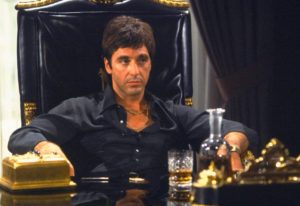 Sometimes, the one thing a great film needs in order to be generally accepted as such is… time. Reviewers are certainly not infallible, and more often than not they fail at fully grasping the quality of a story that perhaps was a bit too experimental, controversial or simply ahead of its time.

Few will doubt now that Vertigo is one of Hitchcock’s finest, but its reception was mixed back then, with one reviewer stating that the director had “never before indulged in such farfetched nonsense”. The legendary Roger Ebert was far from impressed after his first view of Once Upon a Time in the West, and John Carpenter admitted that his confidence never recovered after the release of The Thing, today universally regarded as a horror cult classic. 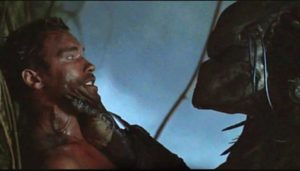 While the reasons on why some films are so widely misunderstood are difficult to ascertain, the lessons to be learned are more reassuring: though the critics hold a great degree of influence over the popular opinion, it’s the audience who truly determines the legacy of a movie, and as filmmakers we have a responsibility of staying true to the story, and not to a trend or a convention.

Here’s a selection of 10 great film scripts that were poorly received back in their day: