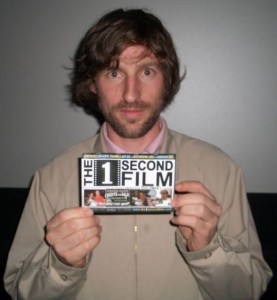 Despite the modest collection of feature-length movies under his belt, Spike Jonze may very well be one of the most exciting directors working in the film industry today. Having made his career out of a handful of out-of-the-box music videos, he managed to make a name for himself after teaming up with critically acclaimed screenwriter Charlie Kaufman.

With news of a new film from Jonze and Kaufman recently hitting the internet, it looks like Spike Jonze is far from done with his feature film making career.

Check out a compiled list of the feature length directorial efforts to see just how well he translates them unto the screen: