It’s about sure to say that Kristen Stewart has definitely become one of the most sought after actresses in the industry. 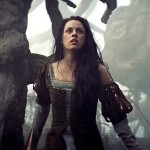 However, she was not always this desired by production companies and fans alike. At the beginning of Stewart’s career, she had many bit parts (does anyone remember her in the Flintstone’s Viva Rock Vegas?) As a kid she had moderate success with such films as Zathura: A Space Adventure (2005) and Catch That Kid (2004). As a young woman, she adopted more mature roles in horror films that allowed her to break the image that she created for herself as a child. A turning point in her career was when she took a role in the popular indie film, Into the Wild (2007).

This may have been the starting point which helped her career launch into greater horizons, including the Twilight series that has catapulted 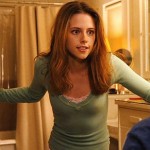 her into fame and fortune. A good rule of thumb in the film industry is to always be on the lookout for good roles in different genres. It is important to diversify into many roles in order to hone personal acting skills. Writers, on the other hand, should try to write roles for characters that are interesting and insightful, in order to attract fine actors.

Year:2002
Director:David Fincher
Written by:David Koepp (Screenplay)
Script Synopsis:Trapped in their New York brownstone's panic room, a hidden chamber built as a sanctuary in the event of break-ins, newly divorced Meg Altman and her young daughter Sarah play a deadly game of cat-and-mouse with three intruders - Burnham, Raoul and Junior - during a brutal home invasion. But the room itself is the focal point because what the intruders really want is inside it.
Panic Room Script Resources: 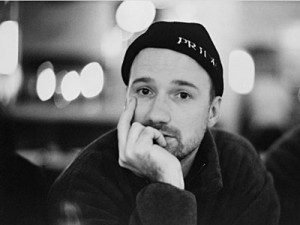 David Fincher may not be as popular a household name as other directors like Martin Scorsese and Francis Ford Coppola, but his growing portfolio of works puts him well on his way.

With Social Network (2010) stealing a lot of last year’s cinematic thunder, audiences wait with baited breath on what he’ll be releasing next.