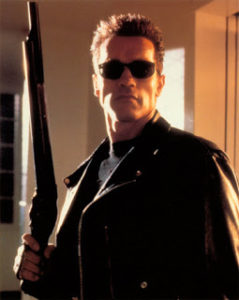 James Cameron was once fired from the Piranha II shooting after failing to get a simple close up on one of the protagonists. Later on, a food intoxication-induced vision gave him the premise for one of the most acclaimed action blockbusters in the last decades.

Terminator daringly explored the fear of humanity becoming a slave of its own creations. And it did so with clever special effects, a terrifying villain (Schwarzenegger in his peak) and the unknown Linda Hamilton as the lead. It also set the first of many collaborations between Cameron and Gale Ann Hurd, Stan Winston, Michael Biehn, Bill Paxton and others. 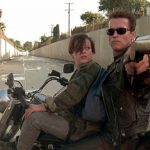 The Canadian filmmaker learned some lessons to create one of those rare sequels that are arguably better than the original. Noticing the charisma of his own creation, he turned the villain into a hero and pushed technology to the limit to produce a truly spectacular film with some smart and effective dramatic notes. 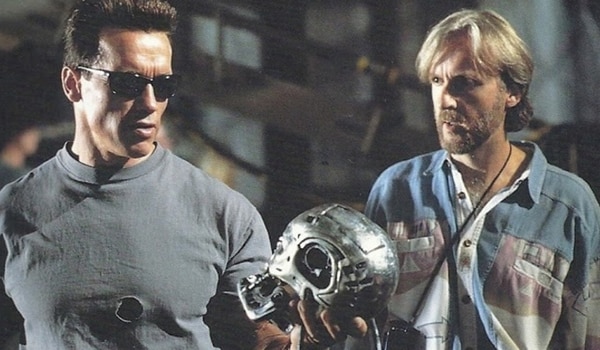 Now a legendary franchise, the Terminator has become a bona fide pop culture icon and has spawned a total of 5 films, numerous video games and a brief TV show (The Chronicles of Sarah Connor). A 6th installment reuniting the original cast is expected to be released in 2019.