Can a remake actually surpass the original? In the seventh art, the question has been debated forever; and though some people may associate terms like ‘remake’ or ‘reboot’ to a contemporary sign of lack of creativity, truth is directors and screenwriters have been consistently adapting other films for decades.

As a matter of fact, many have retold their own stories. Hitchcock thought that his first The Man Who Knew Too Much was an amateurish work, so he changed the setting and some plot elements in his 1956 remake. And directors such as Michael Haneke (Funny Games) and Michael Mann (Heat) returned to their old scripts with bigger budgets and A-list casts. 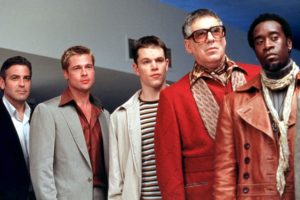 Sometimes, necessities of international markets are the seed of these remakes: Kurosawa saw his work adapted several times in the American industry (The Magnificent Seven, A Fistful of Dollars).

In other instances, filmmakers feel curious about bringing their own vision and methods into a popular classic story, as Herzog did with Nosferatu, Cronenberg with The Fly, and the Coen brothers with True Grit. 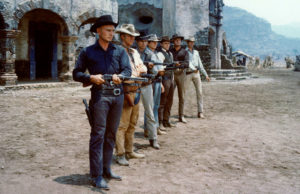 There are plenty of examples of film remakes that have proved to be more than just a commercial gimmick.

Here are some of them:

(1978) Invasion of the Body Snatchers