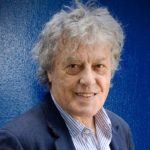 A truly gifted author who has achieved success on TV, film and stage, Tom Stoppard had to survive a tragic background before even having the chance of developing an interest in writing. After fleeing from the Nazi invasion in Czechoslovakia, he grew up in India and Singapore, where he lost his father. He would later become a journalist in England and began writing radio and television plays. Eventually he would become an acclaimed playwright with numerous Broadway performances and several Tony awards.

His first works for the big screen came in the mid-70s, with Terry Gilliam’s Brazil granting him his first Academy Award nomination. A highly intellectual writer with extensive knowledge in classic literature, he has proven his mastery outside drama in titles such as The Russia House and Indiana Jones and the Last Crusade, for which he rewrote the final draft.

Stoppard has been commended for his methodical research when writing historical scripts and his witty command of language, which results in a certain ideological playfulness that often shapes his characters and dialogues. He was knighted in 1997 and currently lives in London. 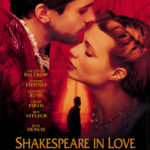 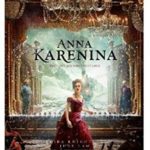