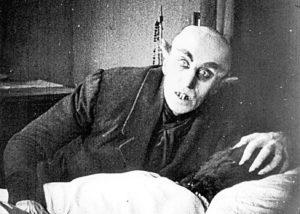 The myth of the vampire has been carving its tooth marks on our nightmares since way before Bram Stoker popularized it, and seems to have permeated into nearly every single culture.

In spite of plagiarism lawsuits that could’ve destroyed it forever, F.W. Murnau’s Nosferatu unknowingly started a whole subgenre and became as immortal as Stoker’s creation. The vampire smoothly transitioned to the sound era, and such illustrious names as Béla Lugosi, Lon Chaney and Christopher Lee kept the myth out of the coffin. 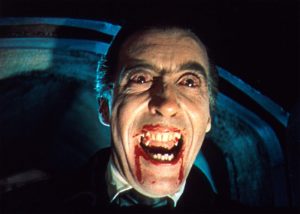 And just like good art does, the vampire didn’t keep his original shape but split itself in many different forms. It couldn’t have survived otherwise. Through the perspective of many different artists we have seen the human and the inhuman vampire, the powerful and the tormented, the modern (Only Lovers Left Alive) and the vintage, the dark teenager (The Lost Boys), the western-flavored (Near Dark), the satirized and even the meta-vampire (Shadow of the Vampire).

It’s a global superstition art has been feeding off for centuries. And each generation of filmmakers seems to find new a way to process that inspiring blood and nurture our imagination with it. The vampire has truly crossed oceans of time to find us. 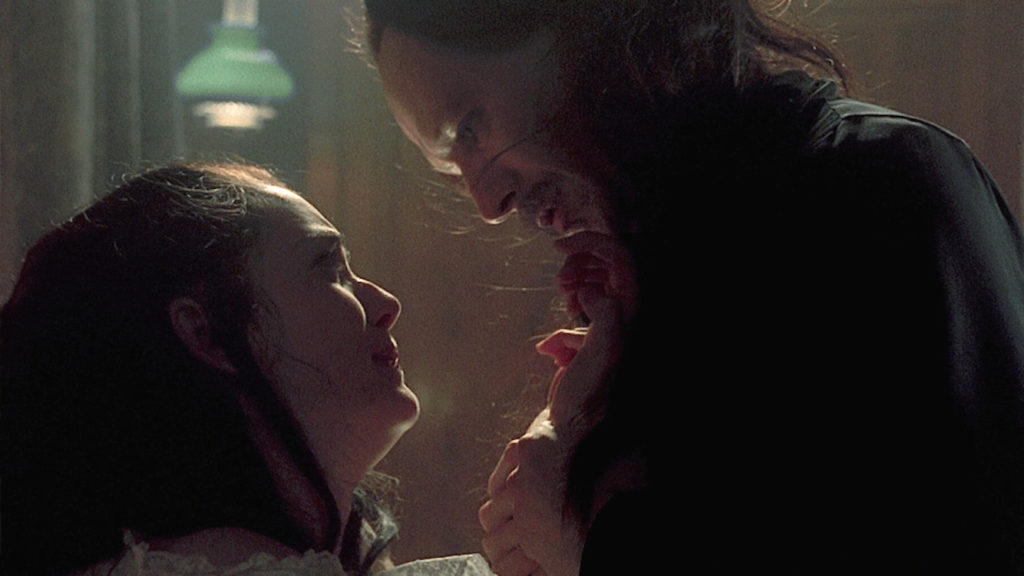 These are notable film scripts about Vampires: