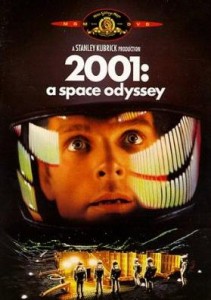 quest for the search of life elsewhere in the universe have been a constant source of fascination for the audience and revenue for Hollywood. These movies, through years, have captured all the fears, hopes, struggle as well as the technological advancement of mankind to perpetuate the space quest. Although before 60s, space film did exist in one form or other, it was really after man set food on Moon that the production of space movies accelerated. While many of them severely lacked imagination and were not much appreciated critically, some of the films contained all the essential elements of art and human imagination.

Stanley Kubrick’s 2001: A Space Odyssey came out in 1968 and it was one of the most debated about films of the year. The explored such themes as the origins of humanity and the technological advancements of mankind. This and other similar films then set in outer space continued the capture the avid attention of the viewers throughout the world. With the advancement of technology, the special effects being utilized in space films have also increased considerably and they continue to improve. 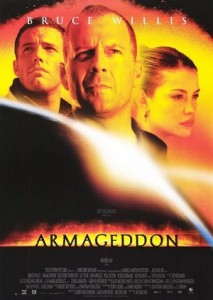 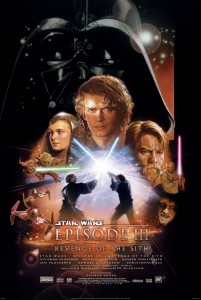