Westerns and cowboy movies have enjoyed quite a prominent role 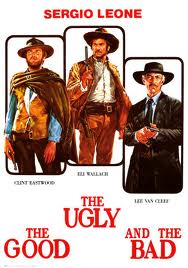 throughout the history of Hollywood. These films, on one hand, depict the difficulties that were faced by the American frontier families and on the other, show us the distinctive lifestyle that existed during the Wild West era. Most of the Western classics usually focus on the life of a single cowboy or gunfighter, taking arms against a bunch of looters and plunderers. These films have distinctive soundtracks, accents and a storyline that has some elements in common with the mobster flicks.

Westerns have given some of the most memorable characters and most celebrated icons such as Gary Cooper, John Wayne, and Clint Eastwood to American cinema. The film usually revolves around the incidents happening in and affecting a small community of people settled in remote areas of America southern states, with the leading character usually a loner and a vagabond who is always shifting places. Even though these films are usually associated with specific time and place of American history, they are famous and enjoyed throughout the world.

Script of some of the most famous and cherished Western classics are available here: 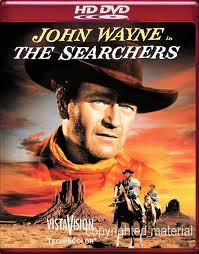 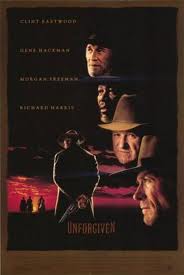