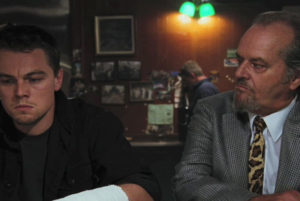 As it happens with all kinds of adaptations, changing the elements of a story is risky, but it can also lead to very interesting results.

Adapting a movie into another language, market and setting is a practice more common in screenwriting than some suspect – and sadly, there are occasions in which the general audience never even learns that they are watching an adaptation from a foreign work. 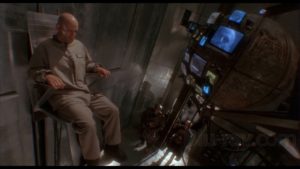 Even some of the most reputed filmmakers have occasionally transitioned from creators to adaptators in this sense, as did Martin Scorsese when he adapted the 2002 Hong Kong film Internal Affairs into a brilliant script written by William Monahan (The Departed, 2006). Others, like Quentin Tarantino, have defined their careers by paying constant tribute to cinematic universes whose uniqueness and exoticness captivated them. 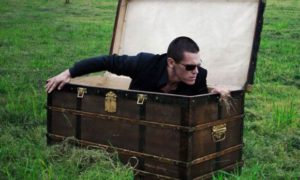 True enough, these adaptations are often turned into mere attempts of exploiting a formula – again, this is what seems to happen with other kinds of adaptations as well.

But we also have plenty of examples of filmmakers adapting a fellow director’s creation with respect and creativity enough as to produce something equally unique and memorable:

(1993) The Vanishing
(from the Dutch film Spoorloos)

(2002) Insomnia
(from the Norwegian film of the same title)

(2006) The Departed
(from the Hong Kong film Internal Affairs)

(2012) Contraband
(from the Icelandic film Reykjavík-Rotterdam)