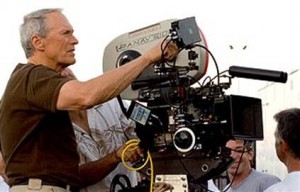 As one of cinema’s own living legends, Clint Eastwood has made himself known as both a talented actor and skilled director.

With more than half a century’s worth of experience to his name, Eastwood continues to be one of the most prolific and dynamic directors in Hollywood.

His wide range works is a testament to his versatility and passion for storytelling.

Below is a complete list of scripts and screenplays to Clint Eastwood’s directorial works.