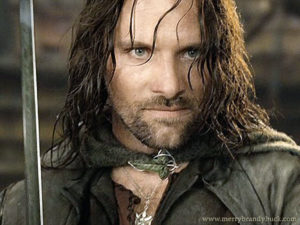 We owe medieval fantasy to JRR Tolkien, who certainly didn’t create it, but established good part of the foundations of the genre as we know it today. New generations of artists have endlessly reused many of Tolkien’s elements in their own worlds, but a few of them have, especially in recent times, found a way to twist them.

There is much appeal in stories set in the Middle Ages. The feudal system that ruled Western civilization for centuries is certainly an ideal scenario for artistic epics, and the contrasts between nobility and peasantry, loyalty and treason, or honor and blood still leave a strong impact in modern audiences. 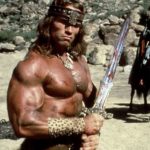 are no limits other that those allowed by the author’s imagination. They guide us through numerous locations, impossible landscapes, and colourful characters, and the recent impact of adaptations like Game of Thrones is proving that fantasy works well as a mental escape for young and adult audiences alike.

It’s also worth mentioning that technological advances have provided a big boost for the genre. Tolkien’s The Lord of the Rings was considered an impossible adaptation for decades, and the combination of computer effects and exotic landscapes has delivered brilliant cinema moments in recent years. 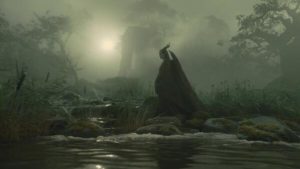 These are some of the best film scripts set in a fantasy medieval era:

(2005) The Chronicles of Narnia: The Lion, the Witch and the Wardrobe