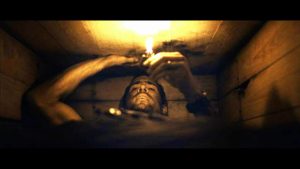 Sometimes less is more. Screenwriters have proven that a story can be equally appealing and successful with plentiful characters and locations or with just a few of them.

Films set in closed spaces require a different development as the interactions between characters, or perhaps their thoughts and reflections, become practically the only thing that moves the plot forward. Some filmmakers have actually made a habit of turning space scarcity into an advantage. 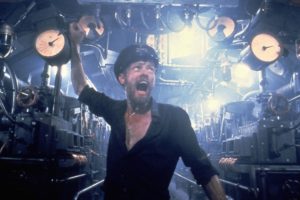 Claustrophobia is another factor to consider in these stories. Many films have explored the effects of confinement on the human mind in different environments, and used the resulting tension as a device for character progression. Das Boot brilliantly captured the nerve-racking ride of the crew aboard a war submarine. The Mist reinforced the idea that we too can become monsters when pushed to the limit, and Buñuel added a surrealistic flavor to that same idea in The Exterminating Angel.

It is a big risk for the screenwriter to venture into a story with such limitations. 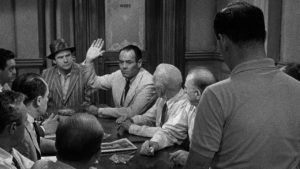 Making the most out of minimal resources is probably one of the biggest challenges in filmmaking. But the reward can also be huge: authors like Kevin Smith, Vincenzo Natali or Rodrigo Cortés earned immediate prestige by taking on that task and proving that the talent goes further than the budget.

These are some of the best scripts that are set in a single closed location (or almost):