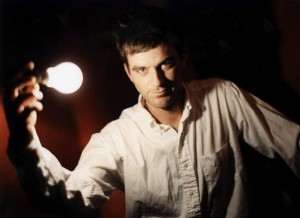 Even with only five feature length films to his writer / director credit, Paul Thomas Anderson (better known as PTA in professional circles) has already been credited as one of the most important filmmakers working today.

His academy-award nominated film There Will Be Blood (2007) has been praised by critics as one of the best films of the past decade. His powerful sense of character and masterful use of emotion on the written page is brought to even fuller effect when translated to the big screen.

Browse through the complete collection of Paul T. Anderson’s scripts below: 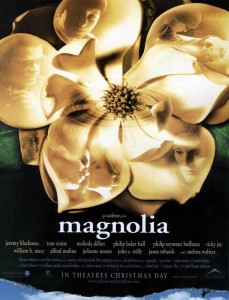