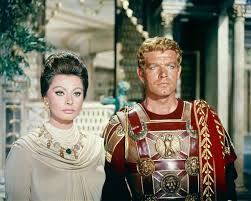 One of the most impressive empires that have ruled our world, the story of the Roman civilization -the story of a colossus that crumbles by its own weight -has been retold thousands of times. Cinema has captured both the antagonistic side of its influence, and the vibrant, dramatic epics of its most notorious figures. 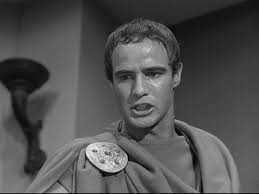 It is not a coincidence that Shakespeare and so many other English stage authors felt strongly attracted to this setting. Conquest, revenge, power struggles, religious conflicts: the Roman Empire shaped our history in countless ways, and has likewise left countless stories for future artists to tell. 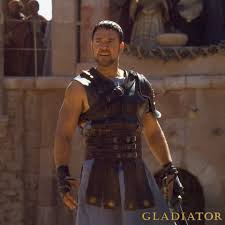 The Italian movie industry even lived a period where Roman and Biblical epics (Peplum or sword-and-sandal films, as they were called) went through a golden age. And though the 50’s and the 60’s exploited the trend perhaps to the point of exhaustion, modern titles like Gladiator and The Eagle have confirmed that there’s still a place for the Roman era in the industry.

These are some of the most important film scripts set in the Roman Empire era: