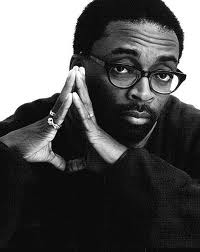 Spike Lee may be a one of the most distinguished writer-directors to hail from New York, but his distinct style of film making has earned him a reputation clear across the world.

Although his more memorable films tackle the trials and triumphs of modern-day African Americans, he still boasts a strong repertoire of movies that tackle everything from lighthearted comedy and edge of your seat suspense.

Check out a collection of Spike Lee’s movie scripts below: