Released only months apart from each other, The Prestige (2006) and The Illusionist (2006) ran into the trouble of being largely compared to one another. Both movies were set against a magical backdrop right along the turn of the century, and both of films were marketed with strong dark and suspenseful undertones. Though the similarities were striking, both films had very different stories to tell.

See which one had more magic in its screenplay by looking through them yourself.

Despite having fewer feature length screenplays under his belt than other renowned Hollywood directors, Christopher Nolan has already written himself a page in the history books of pop culture. After successfully ushering in the era of gritty reboots with his fresh take on Batman, Nolan has positioned himself as a storyteller who likes to put some weight into his scripts.

With a passion for stories as cerebral as his themes, Nolan takes another dive into audiences’ minds with his new film Inception, due to release later this year. Usually acting as co-writer to his brother, Jonathan Nolan, it’s interesting to note that Christopher Nolan is the sole credited writer on this upcoming film.

For those looking to have a taste of Nolan on the page, here’s a list of all his feature length screenplays. 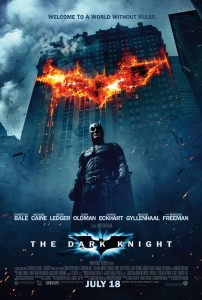 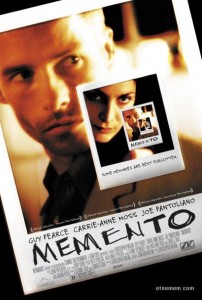